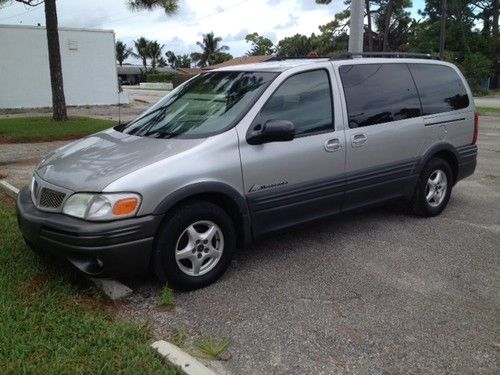 THIS VAN IS CLEAN & READY FOR IT'S NEW OWNER... GOOD TIRES , COLD AIR CONDITIONING....INTERIOR & EXTERIOR ARE IN GREAT CONDITION