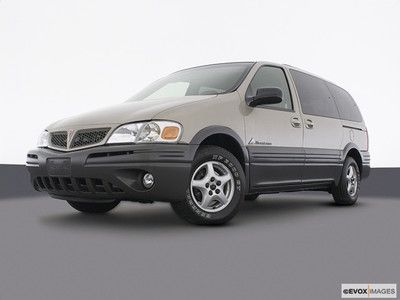 in good condition transmission with only 50,000 has no plate need to bring something to transport vehicle