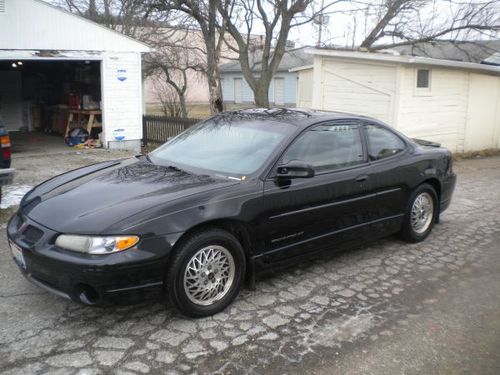 mass air sensordrivers rear hub assembly
Engine only has ~80,000 miles on it.
car has working abs and traction control (really helps is great in snow)