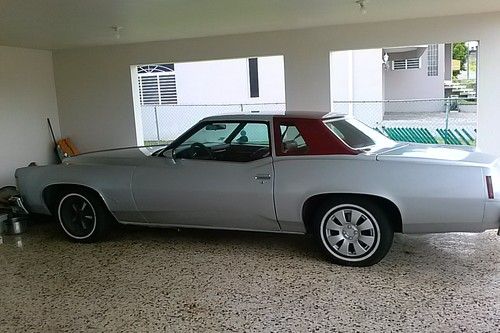 Haven't been able to check the odometer, but is estimated to have around 66-68k miles.

Car is located in Puerto Rico and will not be shipped. So buyer must be able to pick it up.