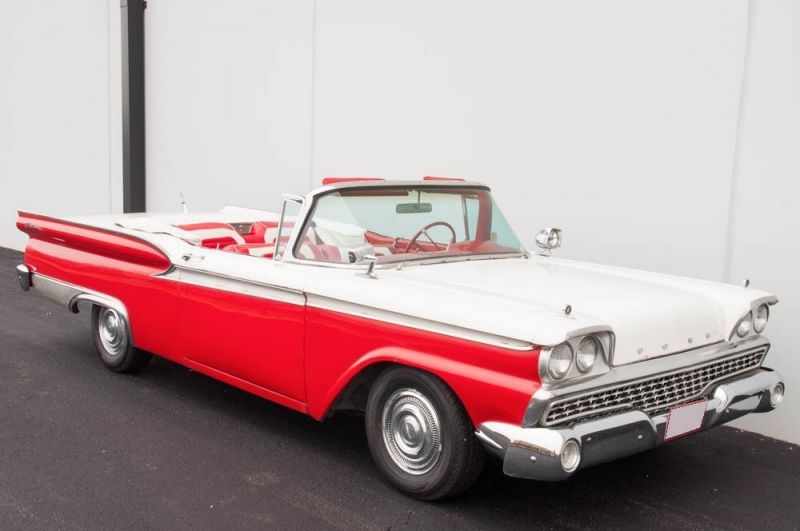 the very highest standards, likely making it the best of its kind available anywhere. This is one of those collector cars that checks every box and there are exactly zero asterisks attached to it. Performance, beauty, and pedigree, this Grand Prix delivers on every single level.