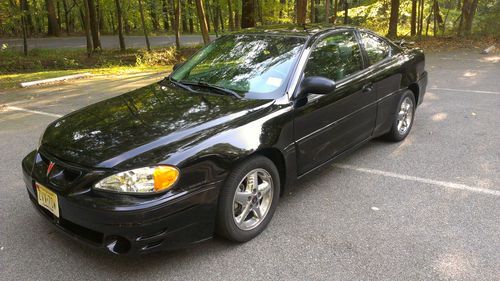 Condition: UsedA vehicle is considered used if it has been registered and issued a title. Used vehicles have had at least one previous owner. The condition of the exterior, interior and engine can vary depending on the vehicle's history. See the seller's listing for full details and description of any imperfections.Seller Notes:"Please check my Feedback. I have worked hard to keep consistent, high feedback in the Ebay community and I want to keep it that way. And I want you to be happy with this Grand Am. Your bid with Ebay is a binding contract - please ask any and ALL questions BEFORE making a bid or offer. If there are any questions, or any doubts at all, please do not bid or make offer. Please feel free to have your own mechanic come to see the car before placing any bid and committing to it."