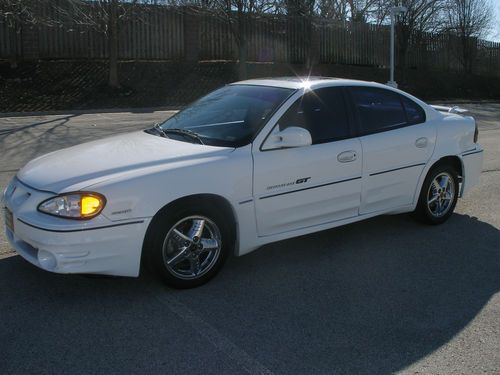 UP FOR AUCTION IS A 2000 PONTIAC GRAND AM GT

***WINDOWS ARE TINTED ALONG WITH A BROW TINT!!!

***CAR IS BEING SOLD AS-IS , WITH NO MISSOURI SAFETY INSPECTION

CALL GENNI FOR MORE INFORMATION ON THIS VEHICLE AT