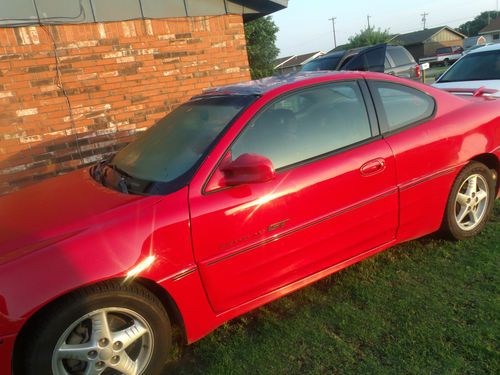 its nice car got for my son he got new one so selling his old one put alote casn in it new front in new tires new radiato. shocks dash coverr ,just needs a sunroof his blew off but ben coverd up. thay got won on ebay for 160 doll. this gd car  and depentalbe. sence sunroofs gone why selling cheap don't want or have time mess with it thanks