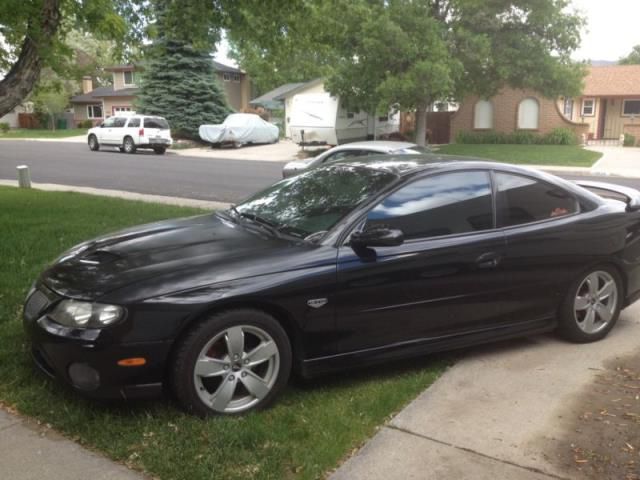 This is an awesome car and you will not be disappointed with the 6.0L V8 400hp 6 speed. 1 to 4 shifting ability saves gas around town, still gets approx. 21 mpg. Air conditioning blows cold. Radio/CD controls on steering wheel. Cruise control. Black on Black. This is a hard to find car and will only increase in value. The engine the Corvette LS2 and is stock. Interior is excellent with no kids, no pets, no smoking. New battery and new radiator last week.
No call please. e-Mail : ronald_stafford@outlook.com