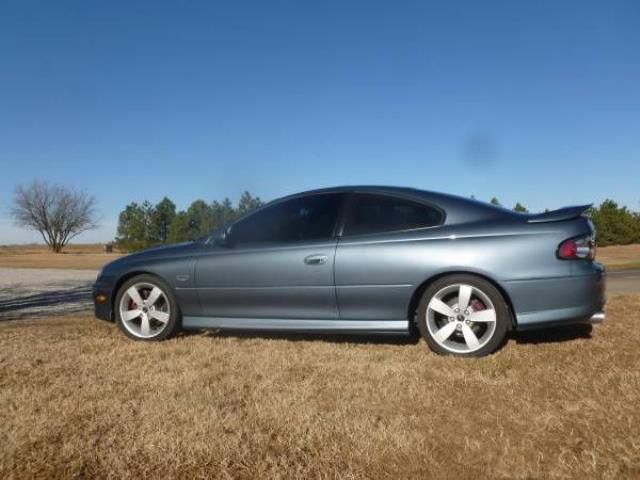 I bought this car about a year ago. It has been a blast to own and drive. Are family is getting bigger and it's just not practical anymore. It's completely stock other than the orginal owner did have a sunroof put in. It works great and I have all the paper work. I was pretty expenive, one of the nicer ones I've ever had. All the windows were tinted at 20% I replaced all the brake rotors with drilled rotors and new pads at 75,000 Ceramic coated long tube headers catless mid pipes 2 1/2 flow master mufflers. I also had the car professionally tuned after the exhaust work.