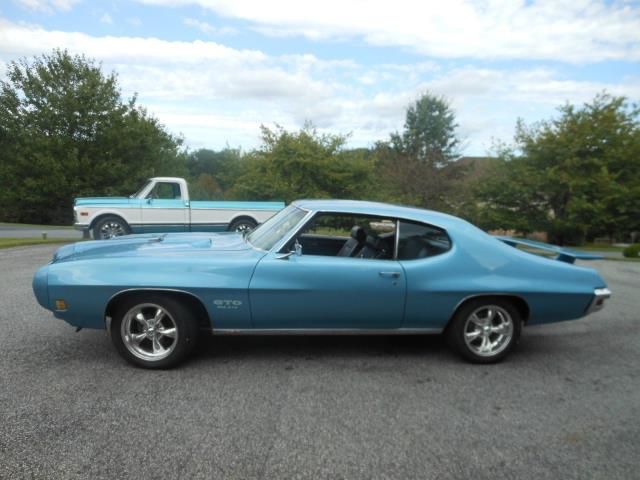 My eMail : jamesericcoz@mail-on.us Here Is A Super Nice Pontiac Gto That Under Went A Complete Documented Frame Off Renovation. I Have All The Pictures On A Cd. It Has A 455 Engine And Turbo 400 Transmission That Have Been Rebuilt. Everything Is Either New Or Restored To As New Condition. Over Thirty Thousand Dollars Spent On The Body And Frame Alone.This Is One Of The Nicest Judge Clones Out There And The Least Expensive ByThousands Of Dollars.