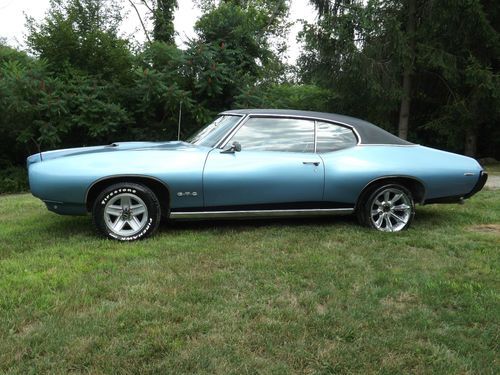 Condition: UsedA vehicle is considered used if it has been registered and issued a title. Used vehicles have had at least one previous owner. The condition of the exterior, interior and engine can vary depending on the vehicle's history. See the seller's listing for full details and description of any imperfections.Seller Notes:"Needs wood grain strip on dash so that dash controls can be mounted back in. May need a headlight switch or vacuum line replaced to work the headlight covers. has small dent in right front quarter panel. chipping paint on front bumper. rust coming through paint on leading edge of the hood."