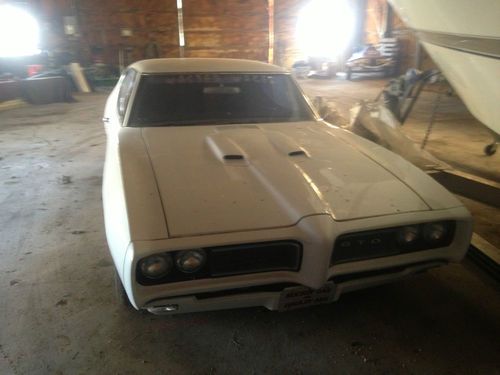 I have had this car for 13 years. Car was repainted in 2001. The paint is starting to show its age needs body work starting to show rust again.
Motor was rebuilt in 2006
New 390 gears in the rear end 2006f
TH400 transmission was rebuilt in 2007 with clutches added, racing pump
the motor is a 455 stroked to a 468 it has been blue printed and balanced, 850 mighty demon carb, heads ported and polished, gear to gear timing chain, MSD distributor with 6AL controller. lots more to much to list!!!
Have recipes for most work that has been done.
The car has his and hers shifter and hide away headlights all is there they are just not hooked up.
If you have any questions feel free to email or call tim a 989-225-9128