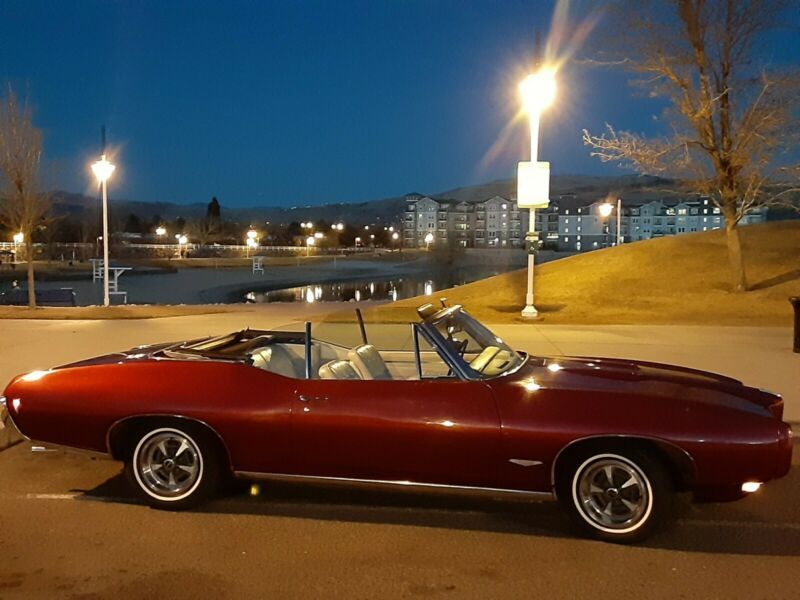 It is a low number vehicle a very early convertible from the factory.

The interior is all original and in great shape has a small blemish on driver side seat.
All numbers are matching ;
engine, transmission, and rear end are the original drivetrain that came in this car from the factory. "THE REAL
DEAL"
This car came equipped with Factory ; air conditioning , power top , power Seat , power windows , power steering
power brakes remote drivers side mirror , and power antenna. We are located in Reno