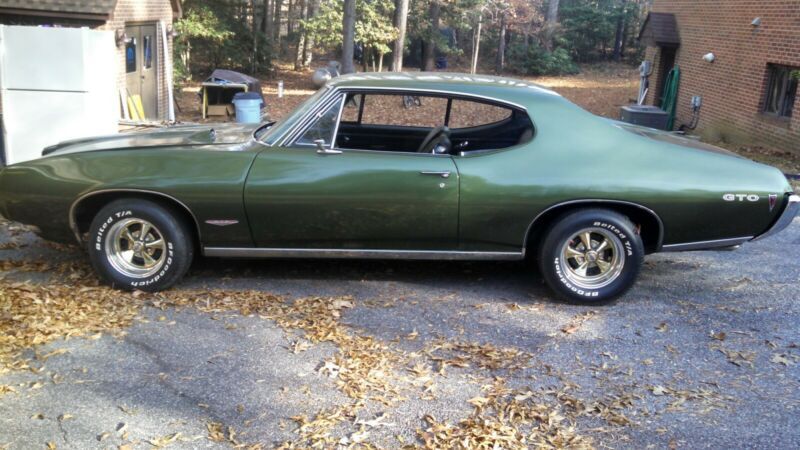 Numbers matching (documented in 92)1968 GTO it is in great condition for a 50 year old car. Driven only during
summer months, always stored inside. Interior is in great condition, it does need a new headliner. This car has
always been stored inside and only driven during the summer. Never seen rain or snow. It has WS motor 400/365 HP 4
speed PS/MB factory A/C hood tach seatbelt/shoulder harness package. It has 104k miles, timing gear and chain
replaced when car was 6 months old, other than that, no engine or trans work. It has been my baby for the past 28
years and now it needs a new home.