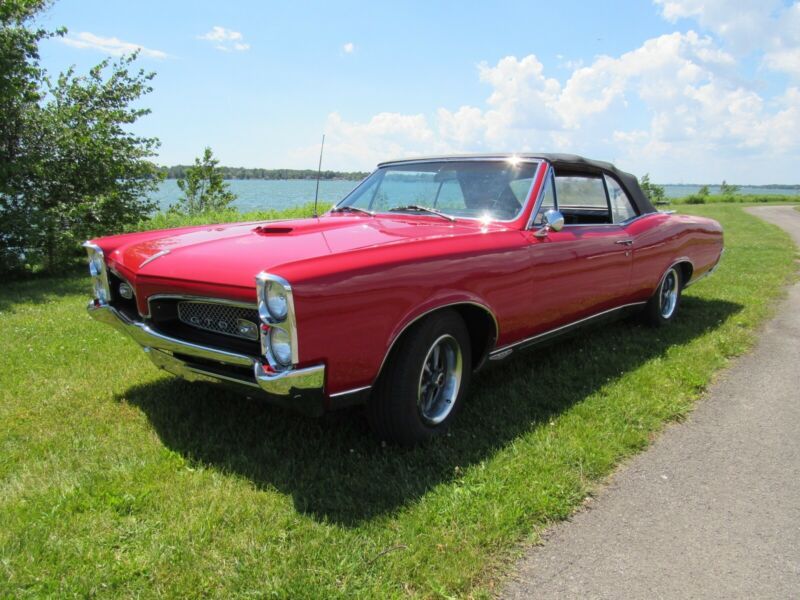 *super RARE, NO RUST anywhere, most likely you will NOT find another like this condition with all numbers
matching….

“The Great One” is one of the most highly sought after muscle cars.