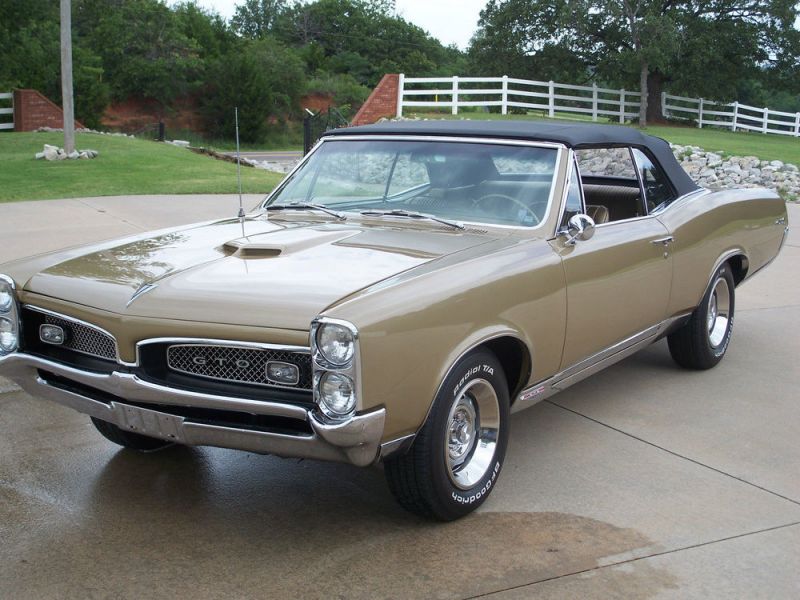 If you have any questions or would like to view the car in person please email me at: kennethkwwicketts@fulhamfans.com .

RARE - Super Clean Convertible - Collector quality.
This is an Original (no Clone) Factory A/C. Equipped with V-8, 360 HP (not the original motor). His & Hers
Shifter, SERIOUS BUYERS ONLY. This car does not need ANY work, It is ready for your local car show. More
pictures available.
Factory Signet Gold with PHS Documentation. Classic 50 year old. All chrome is impeccable. Under the hood and
trunk are spotless. Runs terrific.