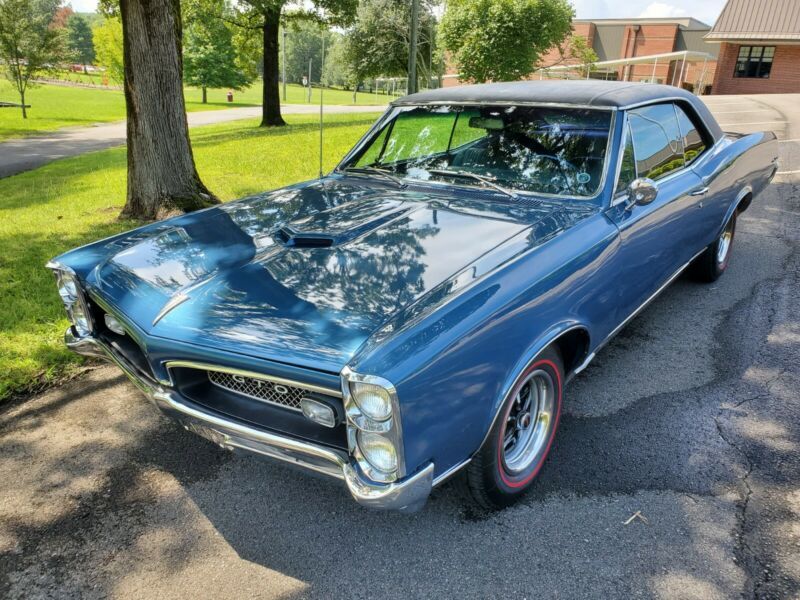 Is a Factory A/C Car swapped to "Vintage Air" (blows good and cold). Have original A/C stuff to go with. Rally II
wheels with redline tires (lots of tread). Straight solid body, no rust. Brand new rear springs and shocks. All
lights, blinkers, speedo, wipers work as they should.
Runs and drives great. Would drive anywhere. Just drove 2 1/2 hours away and back this weekend..NO issues.