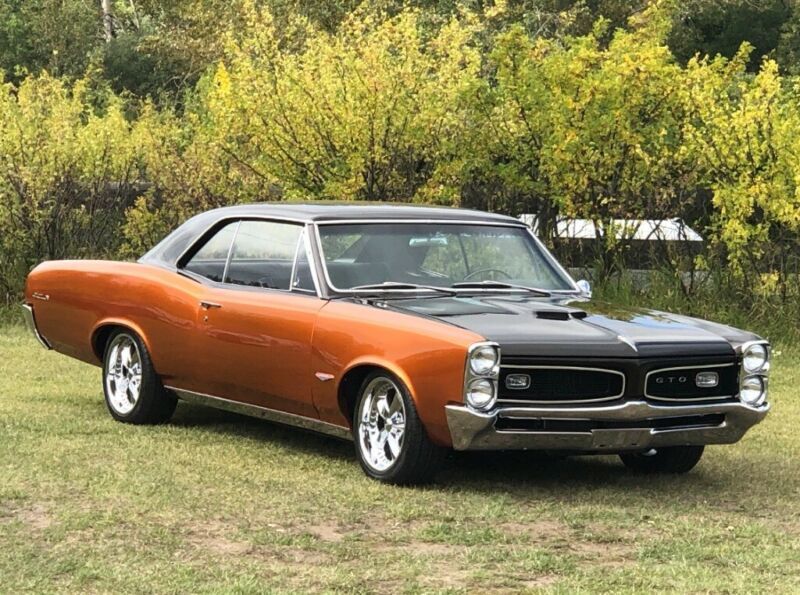 1966 GTO a real 242176K car original 389 engine 4b carb auto everything on the car is
beautiful the only thing that shows signs of wear are the windshield stainless trim and the rear window stainless
trim . New foose wheels and tires All new brake system All new fuel system everything has been gone through
it’s a great car handles very well lots of power stops great everything works except the turn signals either a
switch or a flasher . I haven’t had the time to have it fixed original sheet metal original floor pans zero rust
Solid frame solid rockers solid trunk pan the car was never abused, front and rear bumpers has been rechromed
perfect