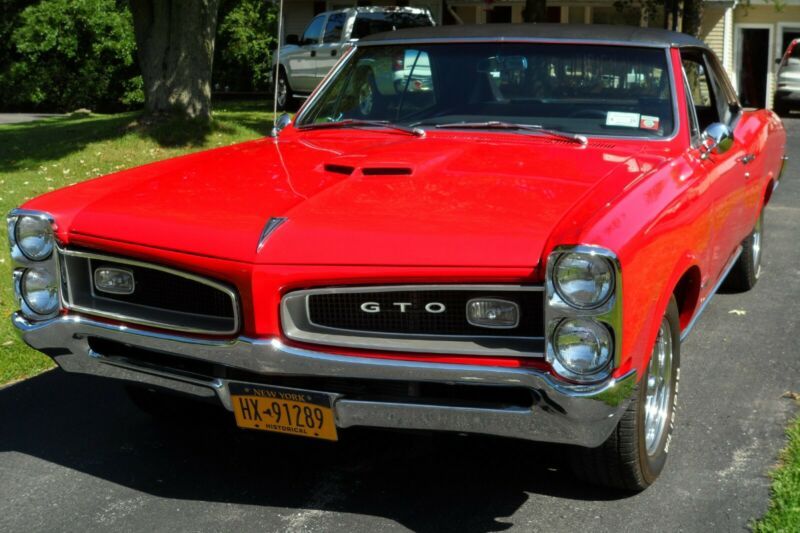 This GTO comes with a racing 509 BB MERLIN engine, (if you don't know what that is you can google it) and a turbo
400 tranny with a 12 bolt 3:73 posi rear end. This car flies and should be only owned by a responsible adult. The
interior is original with the exception of a new rug and is all in excellent condition.