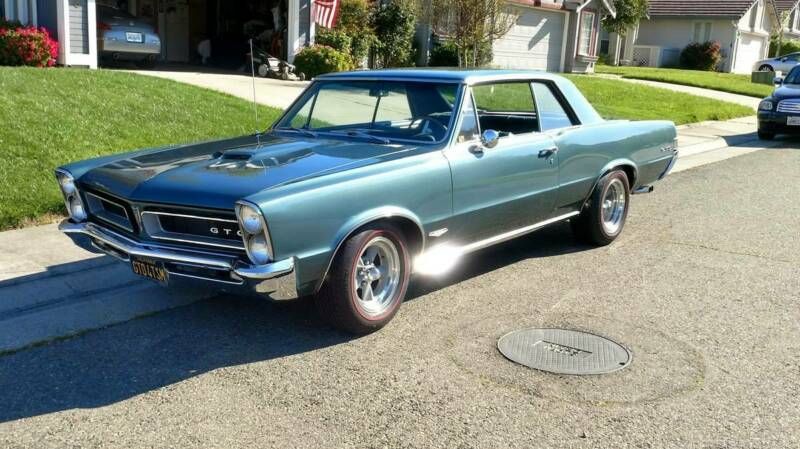 This vehicle is documented by the Pontiac Historical Society.

Body and frame taken down to bare metal. Every nut and bolt..