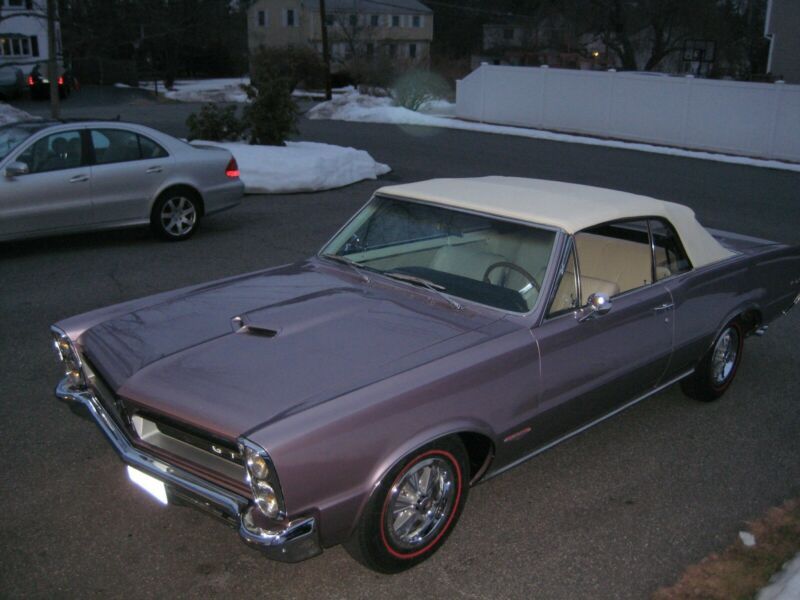 The car has been restored a few years back and the engine was rebuilt 6 years ago right before I purchased the
car. When I purchased the car, I sent out the intake and carburetors to a professional restorer to restore them.
The car was born with an automatic and a 4-barrell carburetor and was changed to a tri power and a four speed. I
have the original intake and carburetor that goes with the car. The tri power intake and carbs are tagged and with
the correct date codes. The engine and rear end are original to the car. I added aftermarket “HURST WHEELS” and
was told that the only difference between these wheels and the original are rivets vs screws in the back of the
wheels. The replacement wheels were not cheap. The under carriage is perfect as well. I spent one winter removing
all of the undercoat from the car and it was painted the current black color, which is flawless.