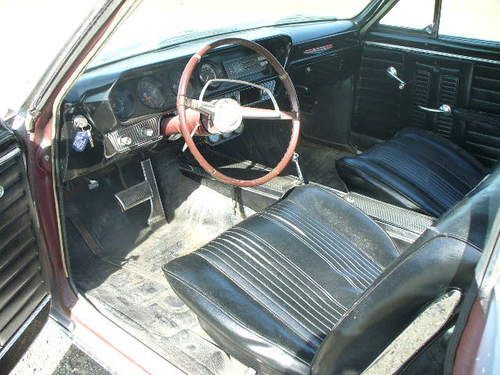 1964 Pontiac GTO (CLONE) This car started life as a Lemans, It now has Gto emblems, It has a chev 350 good wrench engine that is cammed up with about 10,000 miles on it, It has a TH350 trany. This car needs a little more work to be street legal,But is does run and drive.ALL PAYMENTS MUST CLEAR MY BANK BEFOR PICKUP OF CAR.