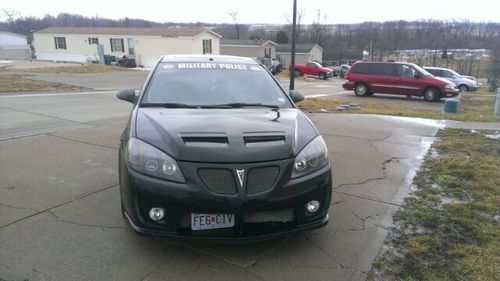 It has touch screen single disk with GPS radio. It is fully loaded the only thing it doesnt have is onstar. leather everything. heated seats. automatic slap stick. It has 119000 miles on it. it has after maket front and back bumper and hood and spoiler and side skirts. It has shaved doors. It is in good condition. their are chips in the front bumper from rocks and it has a small crack in it. It has dual exahust. runs great. oil changed every 3000 miles. buyer is responsible for pick up of the car. Payment must be paid in full with in 7 business days of close of auction and $1000 deposit must be paid within 24 hours of the sale. all sales are final. you are buying the car as is. no refunds.