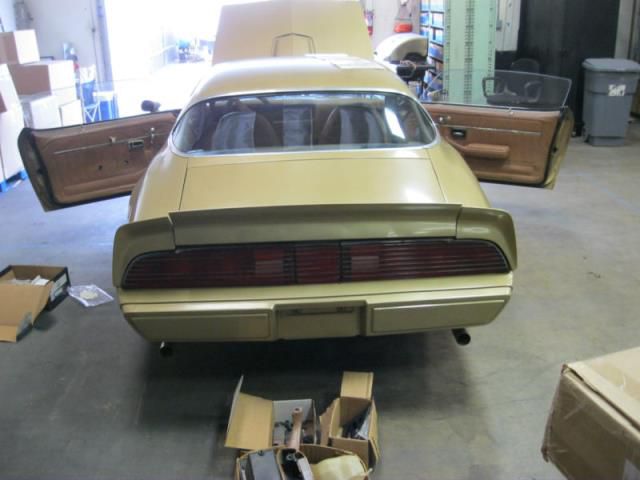 Body is in fantastic condition, no rust at all, trunk and all floor boards are perfect. Doors and hinges are great.