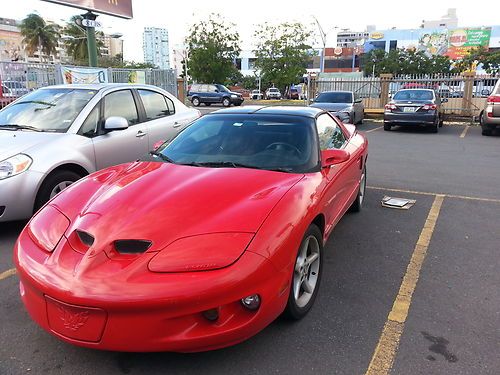 Condition: This car is in amazing condition!!! It has no absolutely no problems and runs like new. Cosmetically it looks great, it can use a minor                   touch up here and there (please see pictures) but overall it's a real beauty to look at. This is the Firehawk model