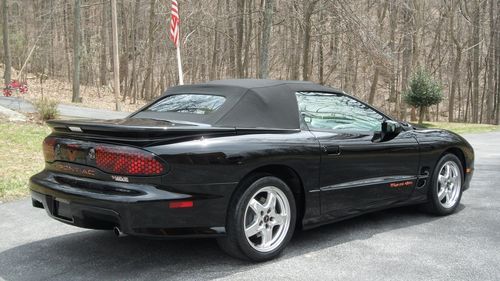 *MUST SEE TO APPRECIATE!!!

**DEPOSIT DUE IN 24HRS WITH REMAINDER OF BALANCE DUE WITHIN 10 DAYS OF AUCTION END, OTHERWISE SELLER WILL CANCEL BID AND REOPEN THE AUCTION. BUYER WILL BE EXCLUDED FROM FUTURE BIDS IN NEW AUCTION. BUYER IS EXPECTED TO LEAVE A $500.00 NON-REFUNDABLE DEPOSIT WITHIN 24HRS OF AUTION CLOSE VIA PAYPAL TO CONFIRM INTEREST OF SAID VEHICLE. DEPOSIT IS NON-REFUNDABLE. IF A CHECK IS RECEIVED AS PAYMENT THE SELLER WILL WAIT UNTIL FUNDS HAVE BEEN CLEARED THROUGH CREDIT UNION BEFORE RELEASING OF SAID VEHICLE**