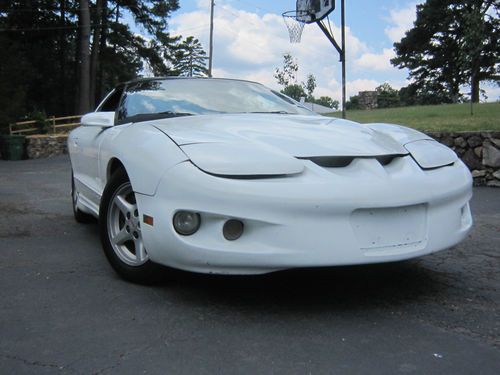 Condition: UsedA vehicle is considered used if it has been registered and issued a title. Used vehicles have had at least one previous owner. The condition of the exterior, interior and engine can vary depending on the vehicle's history. See the seller's listing for full details and description of any imperfections.Seller Notes:"normal wear"

This car is in good pre-owned condition , with normal wear for the year and milage , equiped with cloth bucket seats , cold ac , am/fm/ cd , has normal crackets by the drivers door which is normal with this type of car , the engine light is on due to EGR valve , and o2 sensor , THIS CAR RUNS AND DRIVES GREAT , due to age and milage the car is sold AS/IS , with no warrenties implied .