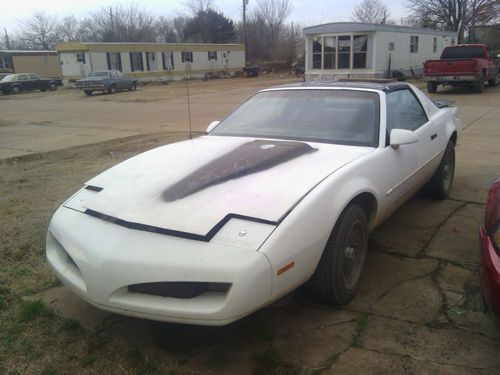 The car has a new flywheel and starter put in. It has t-tops but the drivers side needs a new one.