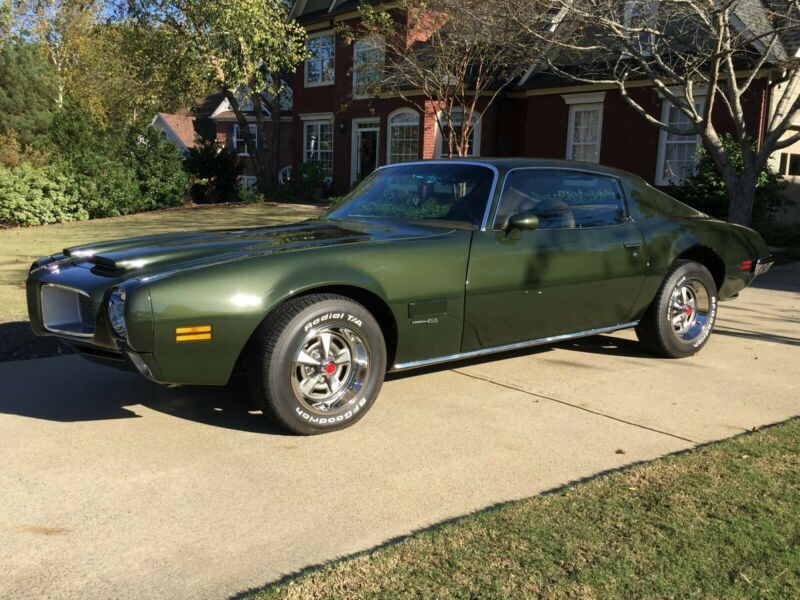 This vehicle is a quality investment collector car that was restored in 2010 to a high level and will be sure to
hold its value. This complete rotisserie restoration included retaining the original numbers matching engine,
transmission, and differential along with the cylinder heads, intake / exhaust manifolds, carburetor, distributor
and various other components.
When the engine was dismantled, it was cleaned and new bearings and seals were installed with minor cylinder head
work. Engine was never bored out. Transmission was inspected and resealed. Differential had new bearings and
seals replaced. To keep the originality of this investment vehicle, all other parts were either reconditioned or
replaced.