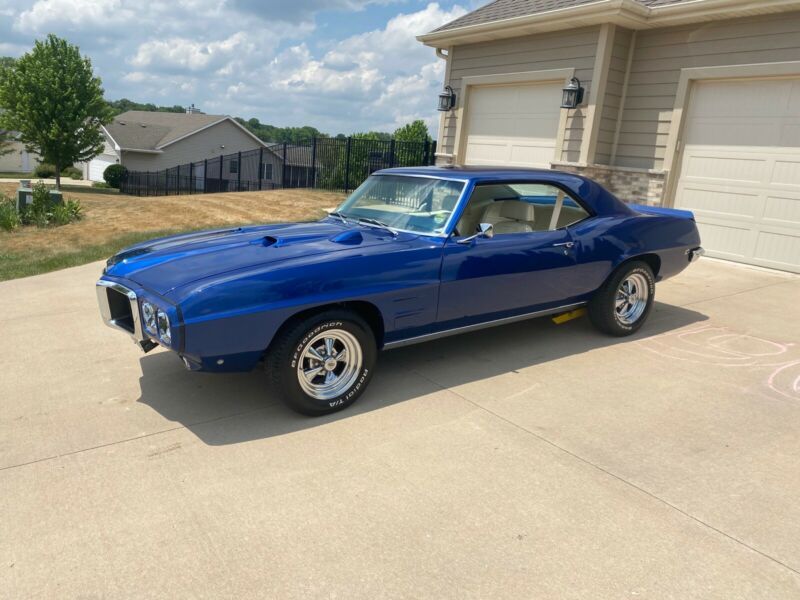 This Firebird Is A Great Car. Runs And Drives Great. Very Clean And Straight Car, It Has Been Driven So There Is
A Few Minor Chips In The Paint, Nothing Bad.