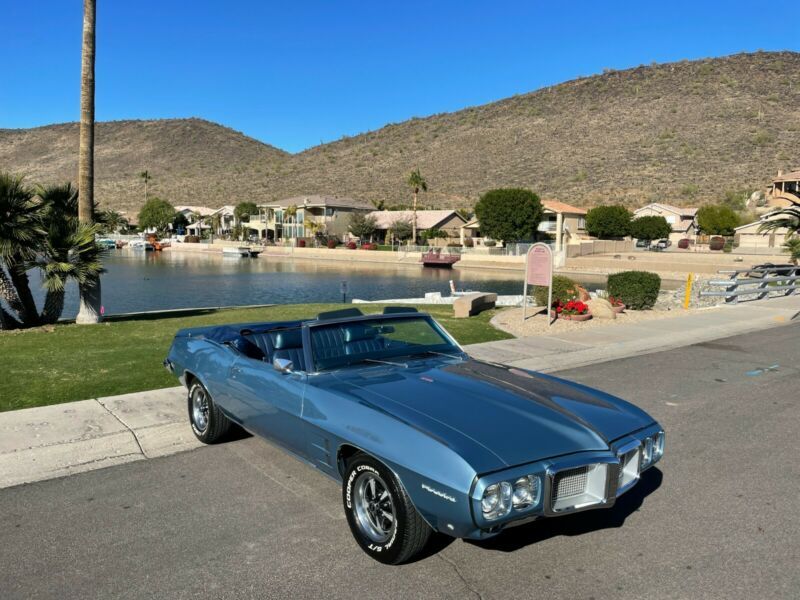 Has power steering, Power brakes with disc in the front, tilt steering wheel
Everything works on this car!
Every light/signal inside and out
CD player and stereo & power antenna work
Top goes up and down smoothly
Convertible top is i perfect condition
Tonneau Is perfect. it is a little wrinkled. will be perfect once it set out in the sun for a while