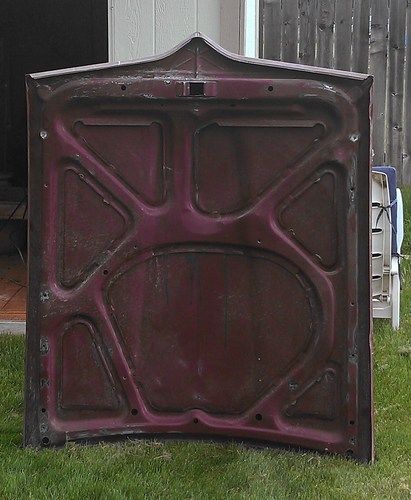 This is the original hood in the Pontiac Firebird I'm restoring.  I could have used it,  but chose not to you.  Please call or email if you have questions.  406-529-0447