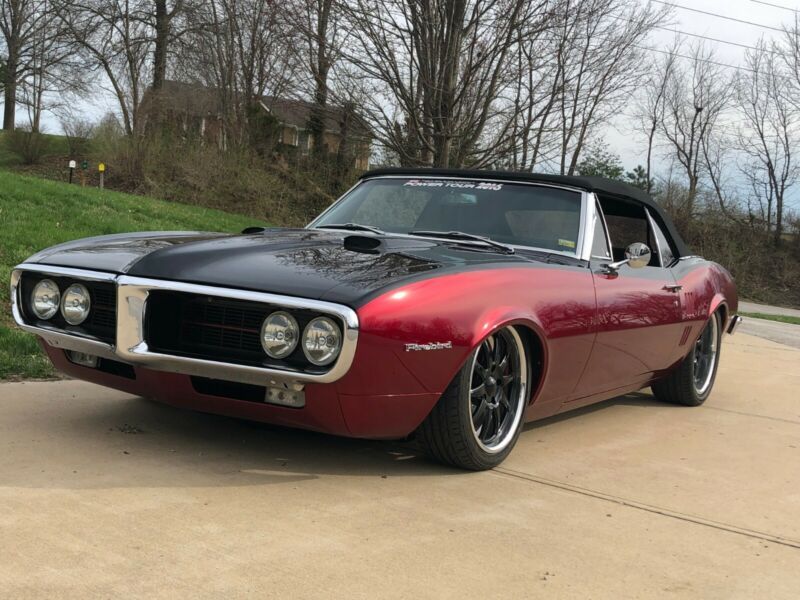 Paint:
Body and Paint are fully polished slick.
The color is a custom color, specially mixed for this car (we have the formula)
The car was taken down to bare metal when we started the project and all materials
are designed to work together.