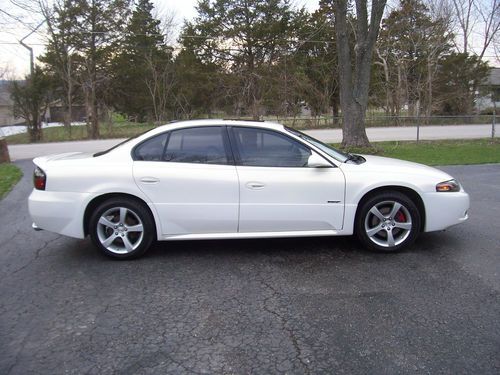 THIS IS ONE GREAT RIDE IT DOES NOT HAVE A SINGLE DOOR DING. THE TRI GOLD PAINT IS ONE OF A KIND, THIS CAR RUNS LIKE NEW. THE TIRES HAVE 90% TREAD AND THE OIL IS FULL SYNTHETIC MOBILE ONE. THE CAR HAS ONLY BEEN RAN WITH PREMIUM GAS SINCE I HAVE ONED IT. I ALSO HAD DUAL MAGNAFLOW EXHAUST INSTALLED AND HID LOW BEAMS AND FOG LIGHTS. THE CAR HAS EVERY OPYION AVAILABLE INCLUDING HEADS UP DISPLAY. THIS V8 WILL GET 21MPG WITH 300HP AND 275 TQ'

GOOD LUCK ON YOUR BIDDING