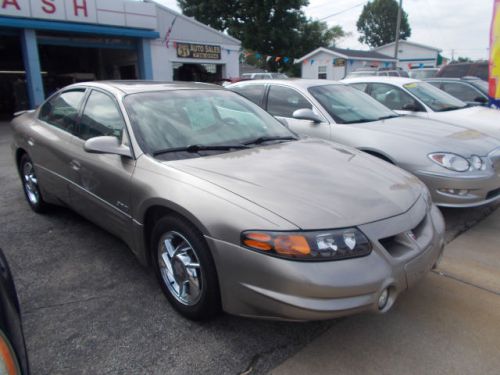 NOT A BUY HERE/PAY HERE. We have serviced Johnson county for the past 35 years and loved every minute. We buy and sell cars, trucks, SUVs and golf carts. Visit our website to fill out a credit application. We would love the opportunity to find you your next vehicle.