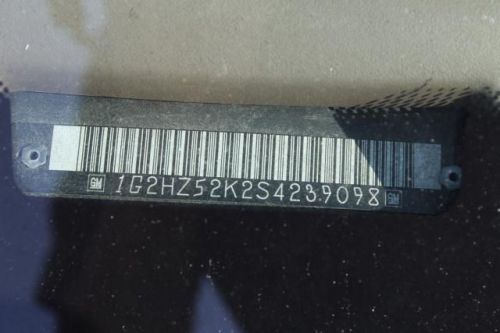 Automatic. At home on the fast track. Hops to. Tired of the same uninteresting drive? Well change up things with this superb 1995 Pontiac Bonneville. It has forever ahead of it with plenty of space still left on the odometer. Ask us about our $2500 Monthly Test Drive Drawing, only at Alton Toyota! Alton Toyota: Home of the $2500 Test Drive Sweepstakes! Just stop by our Dealership, test drive any New or Pre-owned vehicle, register and you could be this months $2500 winner! It's that easy! 850 Homer Adams Parkway in beautiful Historic Alton!