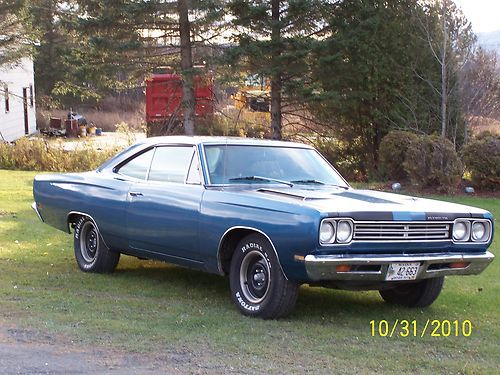 This is a very clean vehicle. It's all original motor, trans, etc. New paint job has less than 500 miles. Has never been smoked in. Always kept garaged. Second owner car has all the paperwork, also has original manufacture paper from the window. Has the original books that came with the car.