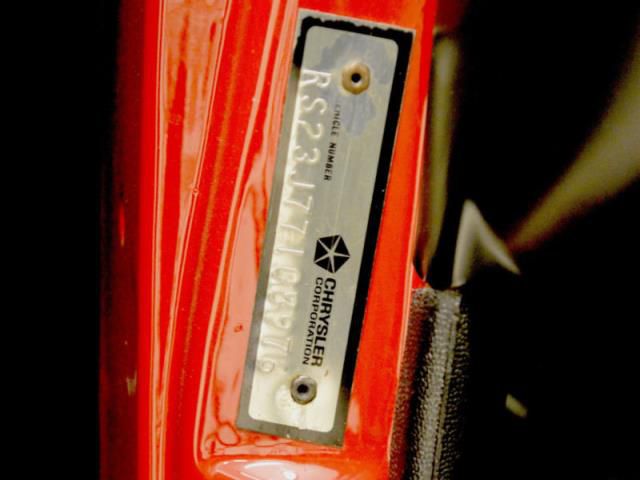 This 1967 Plymouth GTX Belvedere was restored 7 years ago. I have the build sheet and most importantly the numbers match