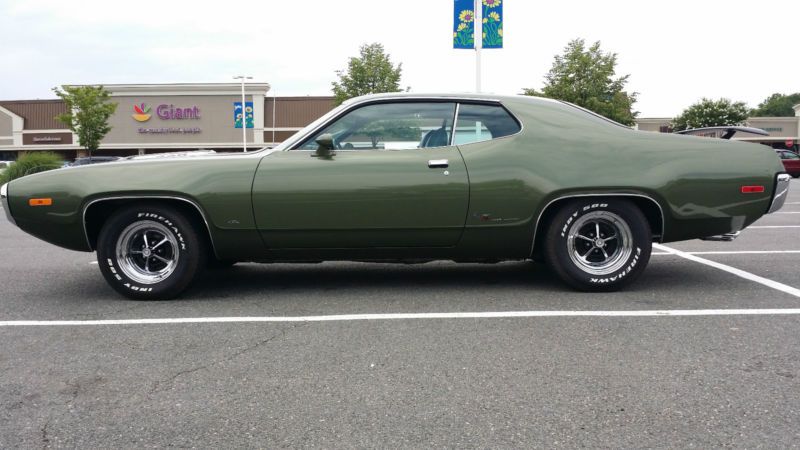 If you have questions email email me at: cristopherfuchser@gmx.com .

1972 Roadrunner GTX, factory air-condition, slapstick. Its performance as aggressive as its look. Many think that in 1972 Performance had dropped off, this could be true with other but not with Plymouth GTX (when speaking of GTX, you're speaking of 440 or more, no joke). Equipped with 440 HP2 Super Commando, this 1972 GTX use same high performance parts as the 1971. Even with 727 automatic it launch quick at tremendous acceleration, honestly I cannot imagine how to handle the car if it were 4-speed. The 440cubic's massive torque increase exponentially, constantly pushing you back to driver seat, unlike small block 4-speed this happening only when changing gear.