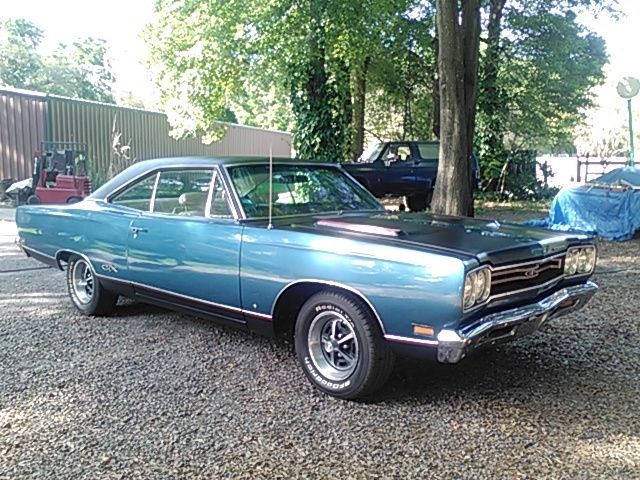 Send me an email at: hillaryhccalcara@mancityfans.com .

This is a driver - was restored about 15 years ago.

Title is ready and clear.
You will love this car, turn key and awesome to drive.