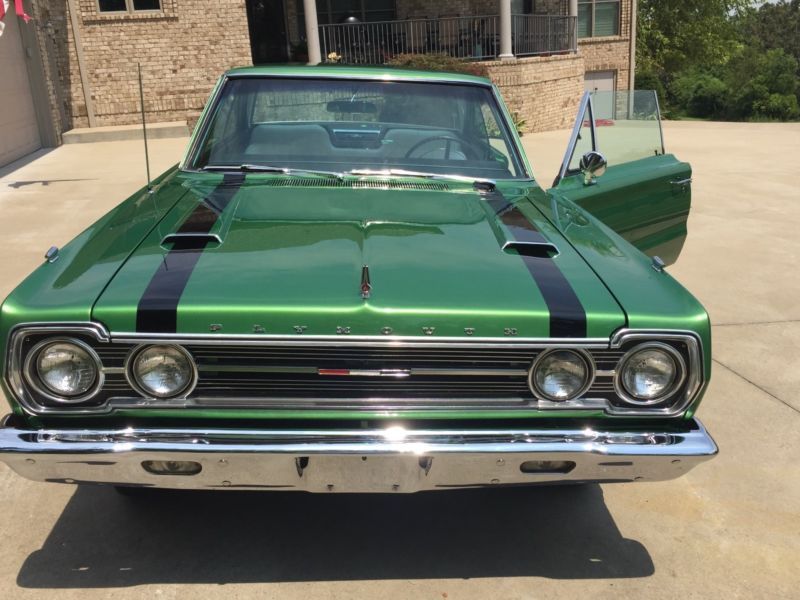 1967 Plymouth GTX
Older frame off Restore in excellent condition with working A/C , Aluminum Heads , too much to list ! Zoom on
pictures for details of the car , you will not be disappointed ! Thank you