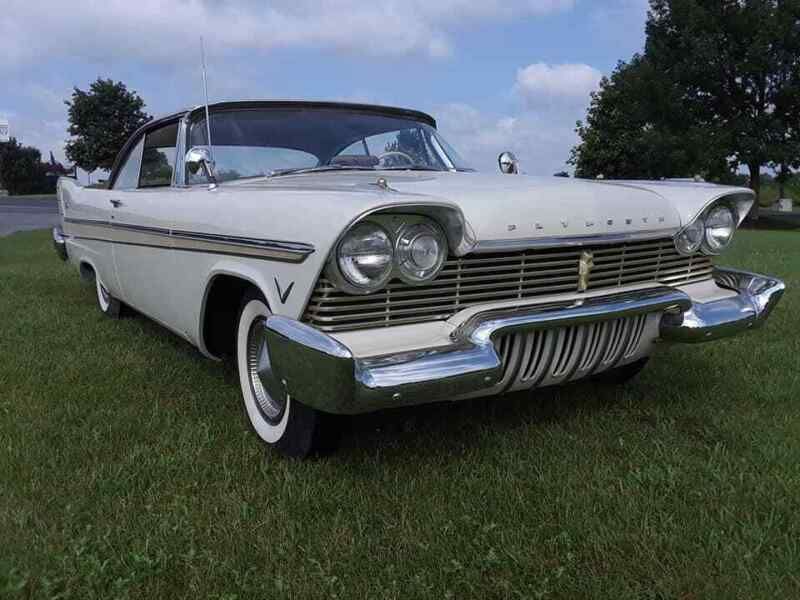 This car runs like new, glides down the road, shifts like brand new, no issue with anything, door jambs need
repaint, dash, head liner,door panels, seats are totally original in nice condition, even the carpet is original
and in great condition considering it's from 1957! this car was in storage much of it's time and did not get a lot
of weather ware on it, it has been repainted original color Sand dune white. the trim, bumpers, grill,lights and
everything are in unbelievable great looking condition! the trunk, engine bay and undercarriage are great! thank's
for looking. yes the radio works. glass is beautiful!