Sinister Plymouth Duster Big Block Not Your Grandmas!!!!!!! on 2040-cars 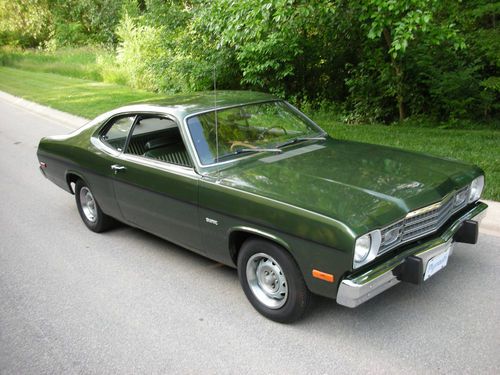