Most Heavily Optioned 1971 Hemicuda Ever Produced on 2040-cars 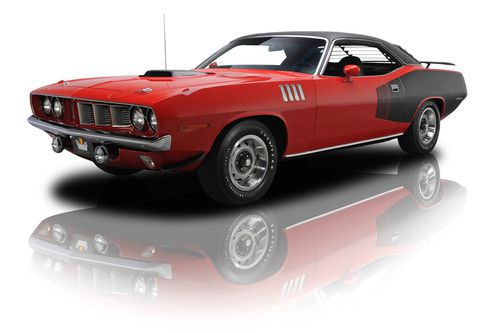