Clean, Clear Title And Registered In Ca on 2040-cars 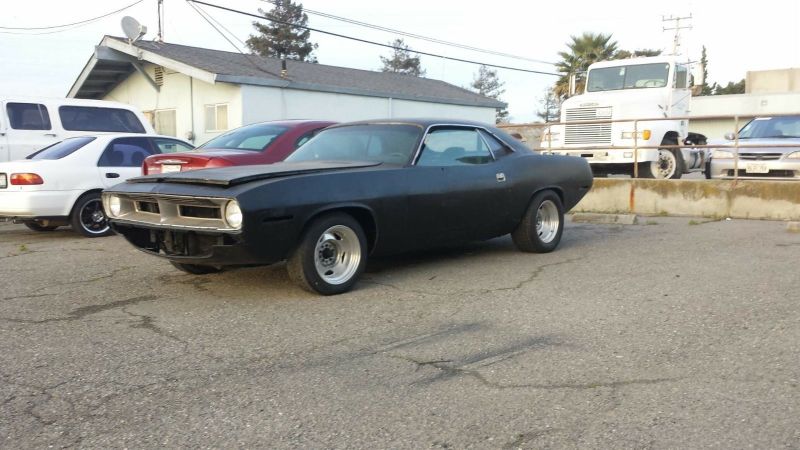 Pictures show jambs painted and is rolling assembled chassis and has dash and all dash wiring, and gauges left in place in working order but is unfinshed project -15" rally wheels-340 1970 rebuilt engine-new floors /sheet metal-shaker hood-currently ready for final paint-has 95% of all parts-pictures show car body work is done and painted jambs Hemi Orange-many restored original parts and some new NOS parts all in storage-to much to list -
VIN# BH23COB1*******