68 Barracuda Convertible With Parts on 2040-cars 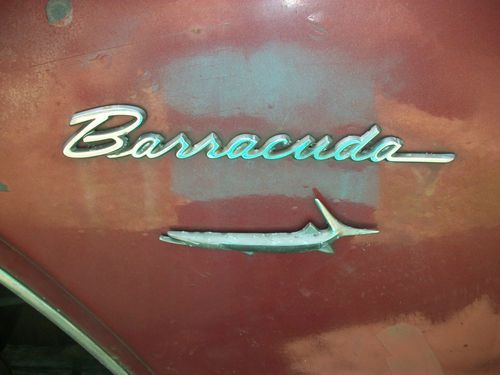 This was originally a 6 cyl. car with power brakes & power steering, no motor or transmission included. The rest of