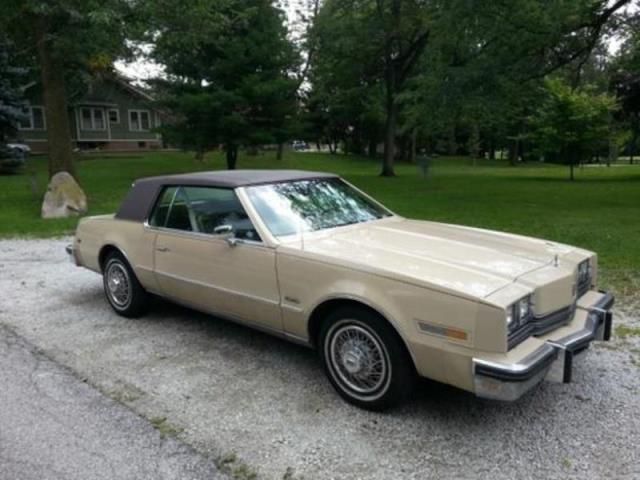 This car has less than 40K miles, is a one-owner car purchased new in Kokomo, IN in 1985. The car was owned by an elderly woman (non-smoker), who drove it infrequently, and always kept it in the garage. The car is fully loaded with all of the features and options of its day - power steering, power ABS brakes, power windows, power door locks, power seats, AM-FM stereo cassette player, cruise control, dual remote mirrors, tilt wheel, auto trunk release, rear defogger, full gauge package, and cold air conditioning. The leather interior is in very good condition with no tears or cracks. The exterior is also in very good condition, with some minimal rust around a couple of the fender-wells. There is hardly a ding, dent and you'd be hard pressed to find a scratch.
e-Mail : obie27ihayman@ukhair.net