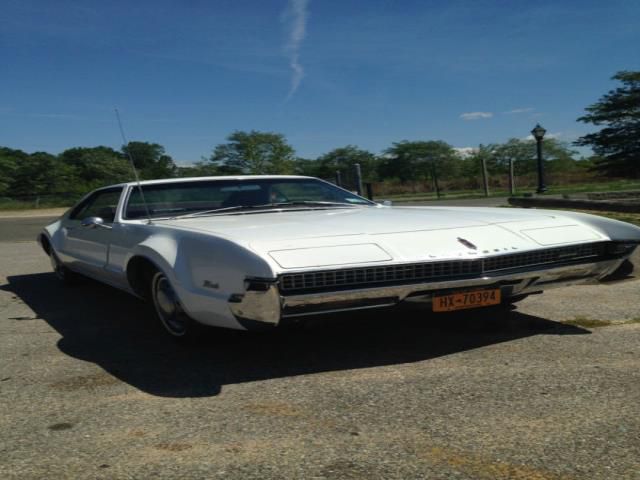 A design ahead of its time and the first front wheel drive 425 V8.