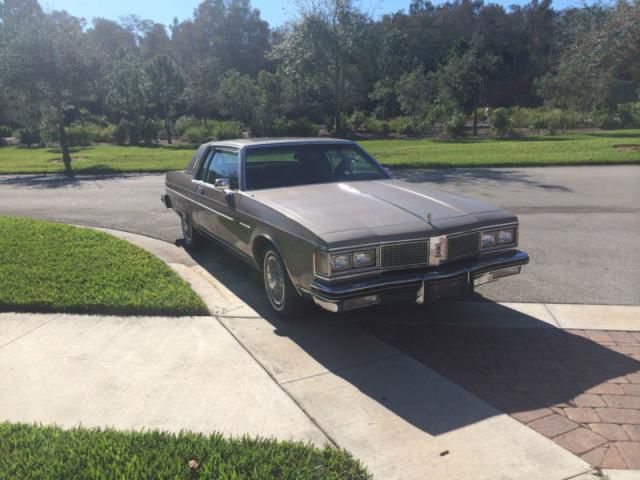 THIS IS A 31 YEAR OLD CAR THAT LOOKS, RUNS AND DRIVES GREATONLY 59000 ORIGINAL MILES